Vladimir Prop and the Morphology of Fairy Tales

ONE OF THE MOST SIGNIFICANT CONTRIBUTORS in the study of fairy tales was the Soviet academician Vladimir Prop, who was the first to note down a complete model for the analysis of the structure of any fairy tale, breaking it down into 31 discrete functions. After studying a very extensive collection of traditional Russian fairy tales he came to the conclusion that they all followed the same 'recipe' and only heroes' identities and locations changed, as well as the sequence with which the various actions happened. 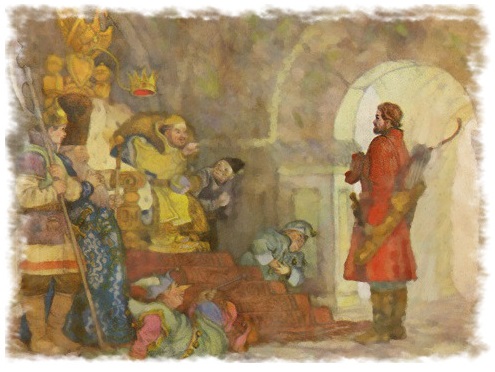 The 31 functions that the Russian professor noted down can be combined differently each time so as to form a different fairy tale. A story can use any combination of them and any number of them. This loose structure might as well apply to other literary genres or to modern fairy tales. 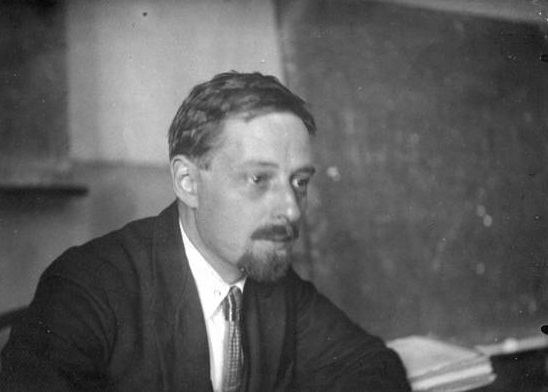 The typical sequence of functions is:

From the first edition of his book in Russian back in 1928 until it's translation to English in 1958, for thirty years his work had not been given proper attention. With its publication in English though, his contribution to Fairy Tale came upon profound acceptance and recognition in the Western world who considered it a very elaborate guide on "The Morphology of Fairy Tales", and a basis for further study on Cinema, TV series, etc as well as oral traditions.