Fairy tale is often compared to the dream. Why would somebody come to believe in a dream and not a fairy tale then, if they have the same magical influence on the human soul?

MOST CLASSIC FAIRY TALES can be found in variations and adaptations throughout the globe, the stories sometimes bearing so strong similarities that one can only help but wonder. A classic example is the story of Snow White, in which the fight between Good and Evil is extremely evident. We furthermore have a very large collection of myths and legends, the appearance of which can be traced many centuries before the first fairy tale was spoken, in which many of the basic motifs of human psyche, mixed with cultural elements, can be identified. There seems to be something common in all of these cases, which is characterized by an imaginary and supernatural character: animals that speak, wicked witches, otherworldly monsters and sprites, even flies that reach the sky. The world of fairy tale violates every sense of logic, in such a coherent and predictable manner, however, that seems to have been drawn out of the depths of human understanding and soul. 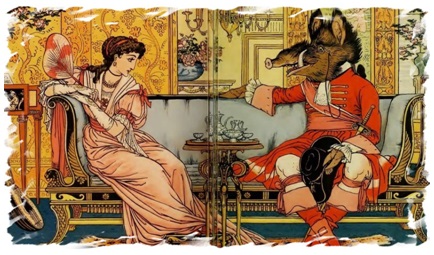 Carl Jung and his students suggest that the imaginary element in Fairy Tales is attributed to its archetypal nature. The collective unconscious, according to Carl Jung, is the part of the unconscious mind that corresponds to basic images, or archetypes, out of which all human needs arise. Human behavior is therefore influenced on an instinctual level, and if seen holistically, on a moral and cultural level as well. Carl Jung believed that the most important thing in the interpretation of dreams was that symbols represent archetypes in a constant dialog between the conscious and the collective unconscious, giving the dream its meaning.

Fairy tale can therefore be seen as a storehouse of the wisdom of the collective unconscious, which has been enriched throughout the centuries with symbols, motifs and lessons taken directly from the depths of human soul. For many psychologists, fairy tales are the most simple and pure expression of psychological processes taking place in the unconscious. Archetypes can therefore be met in every story, with many symbols found in Fairy Tales still troubling their ambitious analysts until this day. 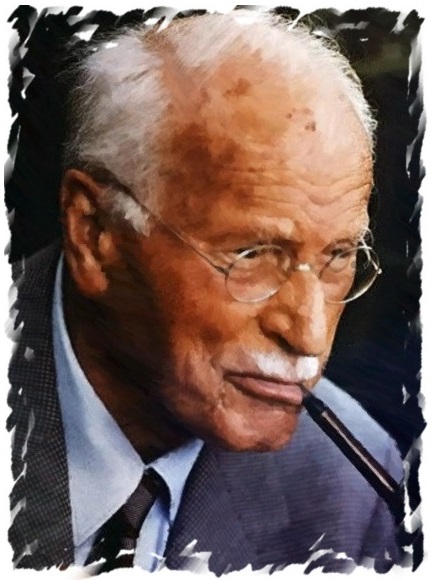 It took the genius of Carl Jung to recognize the archetype in the Fairy Tale, and with it, the necessity of their in-depth understanding and use in the Science of Psychology.