ANTHROPOMORPHISM CAN BE CONSIDERED as any attribution of human characteristics, emotions and intentions to animals, inanimate objects, physical phenomena, objects, or even abstract notions. It is a very common motif in fairy tales, especially in ancient Mythology, from Egypt to the Greco-Roman times. 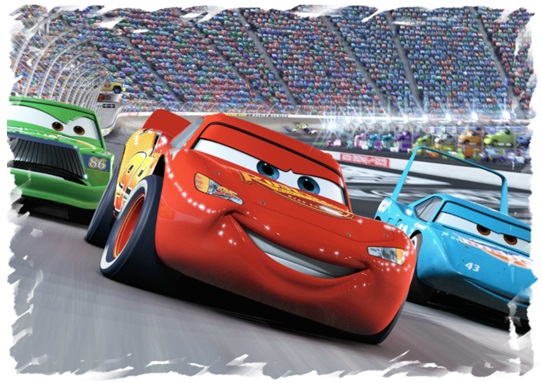 Mankind has a tendency to consider everything around him as similar to himself, and to transfer to it properties which he considers familiar. Xenophanes (6th B.C.) was the first to use the term anthropomorphism to describe how the Gods and the supernatural beings were like mortals. What is even more interesting is how animals came to be attributed properties that are more like the human more than any other being: the dog is loyal, the fox is cunning, the hyenas are sly and the wolves love their solitude.

Ancient myths are full of anthropomorphic motifs. Their usage is obvious: with the attribution of human characteristics to physical phenomena, mankind could explain the unexpected and come to understand the metaphysical. Aesop's fables took it a step further, gifting animals with a human understanding, or even a human voice on occasion, and giving them moral lessons to learn that would only be fitting for a human. Brothers Grimm and Hans Christian also made a useful tool of anthropomorphism so as to introduce imaginary elements, magical realism and elements of absurdity.

The stories that use anthropomorphism are quite common in children's literature, and having animals dress and behave like humans makes it very easy for the child to identify with the fairy tale's protagonist. Many stereotypical roles arise here, as it is far easier for the reader to assume the general properties of a character based on the animal that was picked. A crocodile, a hyena or a snake would therefore be best suits for the antagonist, whereas the reader would find it far easier to assume that a sheep would be deprived of malice or ill-intent.

Taken to an extreme, animals can sometimes appear as caricatures of certain types of humans, based on a comic extension of their traits. Other times, animals may adopt physical or psychological elements of human nature not to showcase aspects of human nature, but rather to highlight psychological situations and truths about the paradox of human-being.