The first written accord of the story of Red Riding Hood is attributed to Charles Perrault, the famous 17th century French writer, who is considered one of the modern fathers of fairy tale.

THE STORY IS CENTERED AROUND a plump, cute young girl that is tricked by a bad wolf into giving him the details he needs so as to find her grandma’s house. The bad wolf finds the house then ambushes Red Riding Hood with the aim of eating her. And the story ends with the bad wolf eating both the young girl and her grandmother, in such a dramatic and sad tone that no child could resist crying. But this is of course the standard of an age very different than that of our own. 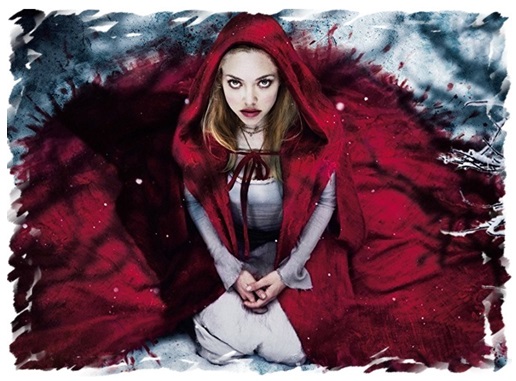 The tale has much deeper roots. There are even so many variations until the contemporary version that one could easily lose count. From France, where Perrault first penned it down, the tale soon spread in the rest of Europe, whereas in many countries it was already known. From a tale filled with cannibalistic and pedophilic elements, the story transformed into today’s mild form with which a child could easily be entertained.

The roots of the Story

The story was known in Europe long before Perrault’s formal introduction into the world of literature. It was one of the favorite oral traditions of many French villages back in the 10th century, whereas it was equally popular among the Italian states of the 14th century using different names and story elements.

These variations might be different from today’s in many ways: it might have been a werewolf instead of a wolf. Sometimes one could find elements of cannibalism: the wolf eats the young girl after throwing her to bed, and the tale ends there. Yet they all have a common element: the ending is not a happy one, and the role of the grandmother is not always a clear one.

Two other fathers of the fairy tale, Brothers Grimm, made their own variation of the story, by noting down the oral tradition of Germany, and based on two versions they had heard themselves.

The story is highly reminiscent of Perrault’s version, but with a different ending. The girl and her grandmother are saved by a woodcutter who hunts the wolf down for his skin and fur. This is probably an ending from a different tale, which they thought would fit nicely to the specific story to make it brighter and more positive.

The German fairy tale writers created more variations, in which they added a second wolf, as well as a chimney. The grandmother and the girl trap the wolf in the chimney by putting boiling water and sausages in the fireplace: the wolf smells them, moves down the chimney and drowns in the water in the end.

They further revised the story until their final version, ending up in a result that was ridden of most of the dark elements and motifs of the oral traditions that had accumulated till their time.

Another collector of fairy tales, Andrew Lang, wrote about “The true story of little Little Golden-Hood”. In this story, the girl saves herself instead: the wolf is burned alive while eating her golden hood, which is a magical one.

In the 20th and 21st century, newest variations that are much closer to today’s tale have appeared and are in publication until today, whereas the story has attracted the interest of many psychologists regarding its use of symbols.