HANS CHRISTIAN ANDERSEN (1805 - 1875 A.D.) is considered one of the most influential fairy tales writers of all times. 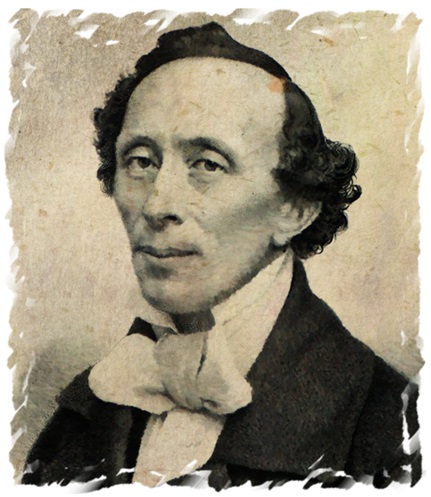 He started his great career by writing down all the fascinating stories he had heard as a child. However, in contrast to the work of Charles Perrault or Brothers Grimm, he earned his fame by writing stories that are original and are products of his own inspiration. Soon enough he switched from recording oral tradition to writing his own creations, which proved to be some of the most popular fairy tales ever conceived by human imagination: the ugly duckling, the mermaid, the princess and the pea.

Of a deeply romantic nature himself, he was initially let down by the fairy tale as a literary genre and thought of quitting. He soon turned to other genres, like the novel or poems, only to discover that his literary circle discouraged him and suggested he stick to fairy tale instead. As a result, his fairy tales are considered 'literary gems', full of color, beautiful words and poetic devices that excite the romantic sentiment. 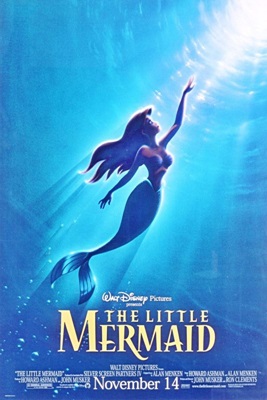 Both the comic and the tragic can be found in his works, showcased through an array of imaginary settings and a multi-layered arrangement of words and meaning. His fairy tale collections create an imaginary world that is rich and coherent, full of meaning and objective interpretation. It would therefore not be an understatement, if one would claim his works are quick to take root in the human subconscious and color themselves with a meaning that is unique and binding to the specific reader, pretty much like the way a poem speaks to the aesthetic imagination.