The dark side of fairy tales

BROTHERS JACOB AND WILHELM GRIMM are widely considered the fathers of modern fairy tale. Their collections include some of the most known and loved stories, from Little Red Riding Hood to the Frog King. Today's versions, however, widely popularized through books and movies, are far from those written penned by the great German literalists. 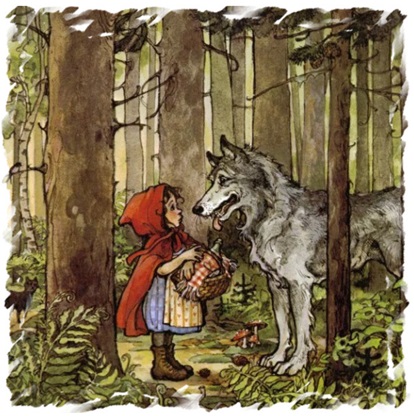 There is a clear explanation for the above: the first work delivered by Brothers Grimm was not intended to educate children, but rather to keep track of the various different folk traditions in Germany. Their interest was more in folkloristics and academia rather than how to put a child to sleep, so as to speak. This is exactly the reason why the first editions of the fairy tales delivered to us contain a wide array of characteristics that would be judged by today's standards as 'inappropriate for children': from the use of violence and sexual misconduct, to anti-Semitism and the ill-treatment of small children.

One can take Snow White's story as an example: in the authentic story, there is no stepmother, but rather a biological mother that is wicked, who not only wants Snow White's heart, but also her liver to cook and eat. And it is no romantic kiss that gets her back to life, but rather the shake of the Prince's sexual desires. 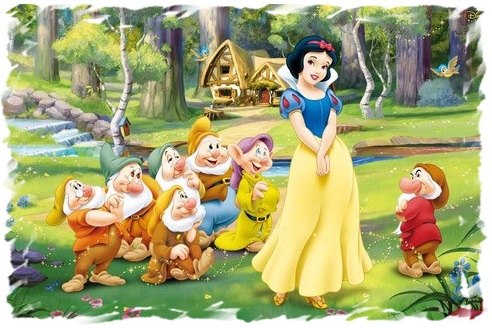 The list of fairy tales containing violent elements goes on and on. From rapes and torture to mutilation and violent death. None of these elements has made it to today's versions of the fairy tales, as they are reproduced by publishing houses and cinematic productions all over the globe.

The truth is, however, that even their original writers, the Brothers Grimm, did a first filtering so as to 'clean up' many of the sexual elements in the oral traditions they noted down. And while many of these details were 'ironed out', many other elements that were quite acceptable in their era, like racism, were quite evident.