IT HAS NOT BEEN A VERY LONG TIME SINCE the news about "The Lost Grimm Fairy Tale" made headlines οn the internet. 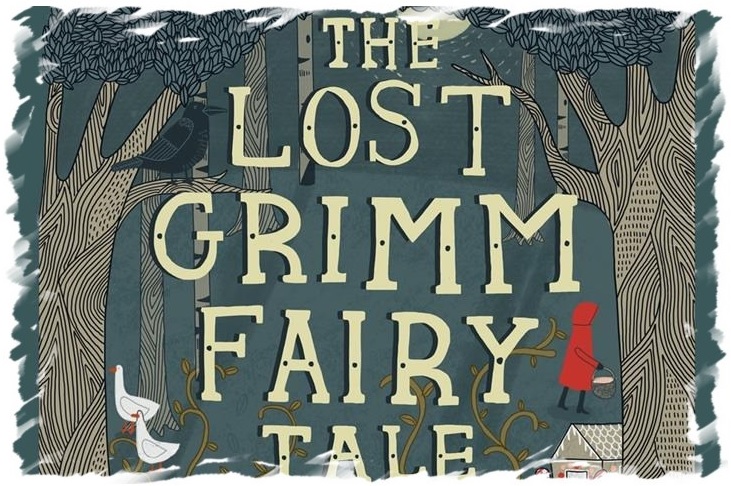 "The Princess and the fox" is the title of the fairy tale, which starts with the following words: "Once upon a time, there was a golden horse with a golden saddle and a beautiful purple flower in its hair. The horse would carry the flower to the village where the princess danced for joy at the thought of looking so beautiful and good." What follows is a sequence of motifs in Brother Grimm's literary style that we are all accustomed to, so as to tell the tale of how a fox helped the son of a baker save a princess from an unwanted marriage. Sounds like a simply story - and indeed it is - but there's much Science behind it.

What is so special about the story, and even more, why is it attributed to Brothers Grimm? The answer is not simple, as it there’s a lot of Artificial Intelligence behind it. "The Princess and the Fox" is the result of a synergy behind a whole team of programmers, authors and artists who took advantage of what Computer Science has to offer in order to deliver a brand-new fairy tale, written in the same style that the classic Grimm Tales were.

The company behind the software, Botnik, developed an application which functions in a similar manner to all the automatic text completion apps we are accustomed to. In this case, however, they created an Artificial Intelligence model and trained it using texts from Brother Grimm fairy tales, so that the application would suggest words and phrases in a manner reminiscent of Brothers Grimm's style. After this, human authors took over, in order to smooth down the wording and adjust the text to make it more comprehensible, filling any gaps in the story with the use of their imagination.

It gets even more interesting if one contemplates on the fact that Brothers Grimm did not write the fairy tales themselves; they rather collected them from oral traditions and folk wisdom in Germany. In this regard, this is not an algorithm that mimics the imagination of a specific writer, but rather the collective unconscious of a whole nation.

Maybe then we're not too far from a time when writers will no longer be needed at all, and fairy tales will be generated and narrated 'on spot' through the use of clever applications. Or even a time when the lost creations of the ancient dramatists like Aeschylus or Euripides will come to life again, even if it's not the original but rather a permutation of the ancient work, inspired by a powerful algorithm.