THE FAIRY TALES OF BROTHERS GRIMM have been recorded in so many different variations and with so many different ways that almost everybody knows at least one of them. Even if we don't know them in their original form, we know them in some variation or adaptation with the signature of a different writer. The original stories, those penned by the famous German fairy tale writers, are much different from today's softened versions, as they contained elements of violence, sorcery or even racism. 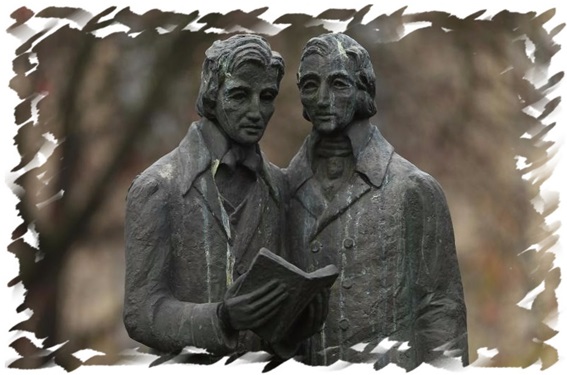 One would have to contemplate on how different 18th century society was from today's, the time when the two brothers undertook the difficult task on writing down the oral and folk traditions of Germany, giving them shape and the validity of formal text. Fairy and folk tales were part of an emerging cultural identity at that point, similar to all the stories dating back from the Medieval times about Knights or the Saints of the Church. And while they were much loved by peasants and common people, there were considered a rather 'informal' element of literature, an outcast to the world of scholars and scientists.

As fathers of the modern fairy tale, Brothers Grimm undertook the difficult task of introducing formalization to those stories and to make sure they made it to the mainstream. Some stories are therefore products of their own imagination, while others were merely written down by them. They are therefore filled with elements that would be judged as anachronistic by today's standards or rather alien to the global literary heritage. Brothers Grimm made the fairy tale an official element of the rich German literary tradition, at the same time asserting a position for themselves in the pantheon of the great German academics and scholars like Goethe and Heinrich Heine. Thanks to their work, the fairy tale was ridden of anything unofficial and became an independent literary genre.

The vision of the famous Brothers was to add their own touch to the contemporary German culture that was still taking shape at the time, through the transformational processes of Romanticism and the formation of a national identity. The centuries to come, however, saw the fairy tale being absorbed within the context of global, "western" cultural identity, only to lose the various medieval or violent elements that characterized them. There were rather 'smoothened' and 'westernized' so as to fit the humanistic ideal of the modern world. 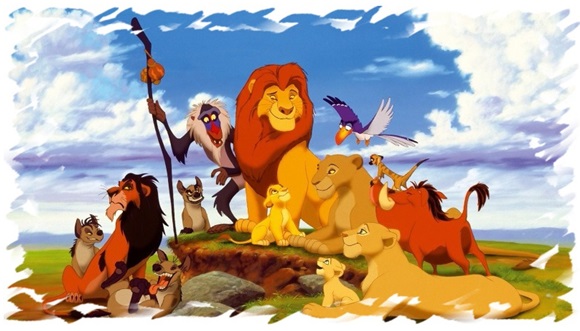 Emphasis was placed on globally accepted truths about human nature and moral lessons, with the stories adapting to fit each and every culture and reader age. In other occasions, fairy tales were treated as tools or self-development or the cultivation of personal happiness and growth. Psychologists and scientists attempted to demystify their symbols through the archetypes of the world, with fairy tales soon becoming an inseparable part of modern western identity and flooding the shelves of bookstores. At the same time, many movie directors and screenwriters recognized their worth, drawing ideas, messages and moral lessons for their inspiration, or even adapting them for the big screen.